“I have no food,” Eric declares as I plonk myself down on the couch on a Tuesday evening. I look at him incredulously and retort, ‘What do you mean you have no food?!”

In our de facto household, Eric is the brilliant cook and I’m the eager eater. When we’re not out for dinner or drinks, I’m lucky enough to get an amazing homecooked meal placed in front of my face.

Anyway, on this particular evening, Eric has thrown in the towel and I obviously can’t contribute at all because I’m a woeful cook. After a quick debate about venturing out for spring rolls at Yen’s or currywurst at GDR, we decide to head down the road to check out newly opened Happy D’s Dumpling Bar.

The bar opened almost a month ago and yet despite my daily walk down Regent Street to Redfern Station, I’ve completely missed it. Some larger, more obvious signage on the exterior might help unless the aim is to be secret and mysterious. In which case, carry on.

Narrow and painstakingly low-budget, the bar is equipped with a red counter, an endless fake fish tank, hanging fake ducks by the kitchen, and a glorious Dumplings & Dreams neon sign. Brevity and simplicity are the key drivers on the dumpling menu. Plates come out swiftly after we order our beers (or in my case Young Henry’s cider).

Tonight’s special comes in the form of snow pea & prawn dumplings, which we later evaluate is the highlight of our meal. I’m not normally one to love shumai, but surprisingly enough the chicken shumai (or dim sum as you Aussies like to call ’em) are tasty suckers, plump with a juicy filling. Although XLBs normally reign supreme in my ranking of dumplings, the soup dumplings are my least favorite of the bunch. The skin is thick and the soup is lacking for me.

On the vegetarian front, the mushroom dumplings are madeleine-shaped numbers with water chestnuts sweetening the deal. But I’m much more ensnared by the spinach and tofu dumplings which have a more delicate skin that’s pleated like gyoza.

With each plate setting us back 9 or 10 bucks, it’s safe to say that the next time Eric refuses to feed me a homecooked meal, we’ll be making another visit to Happy D’s. 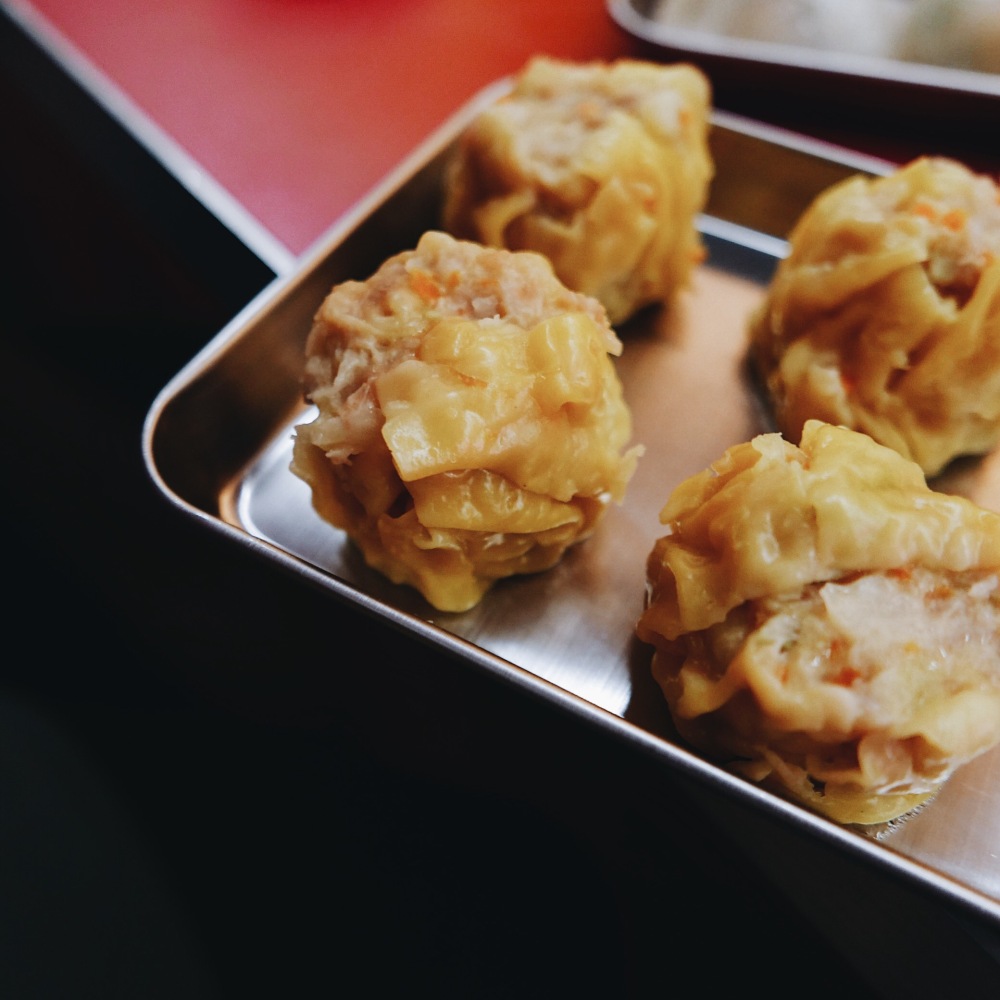 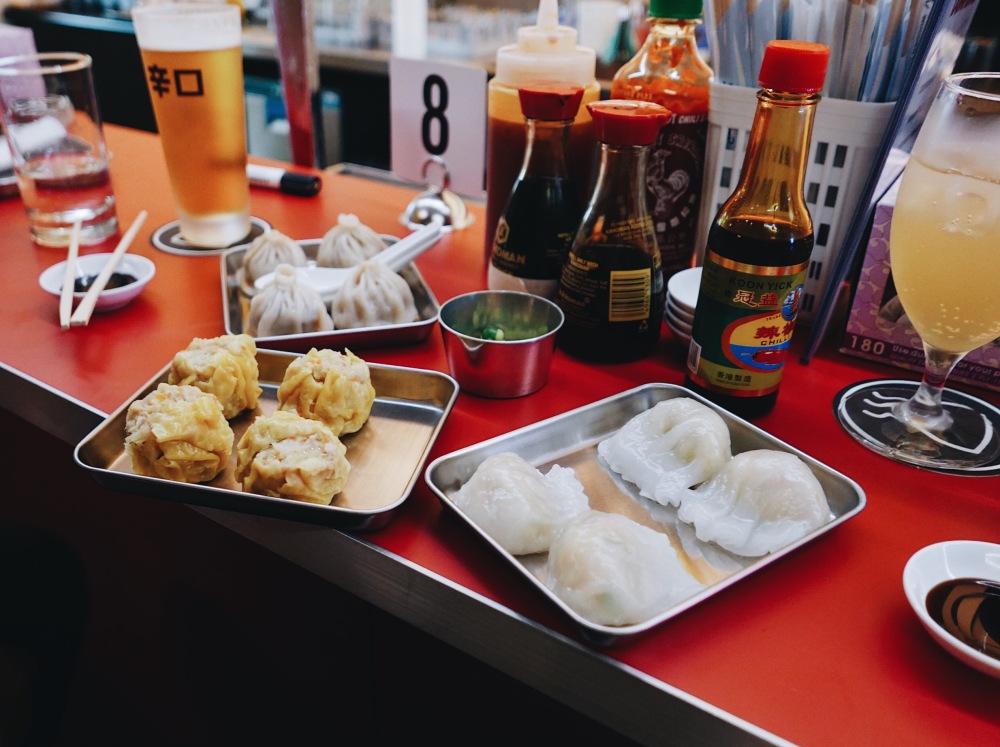 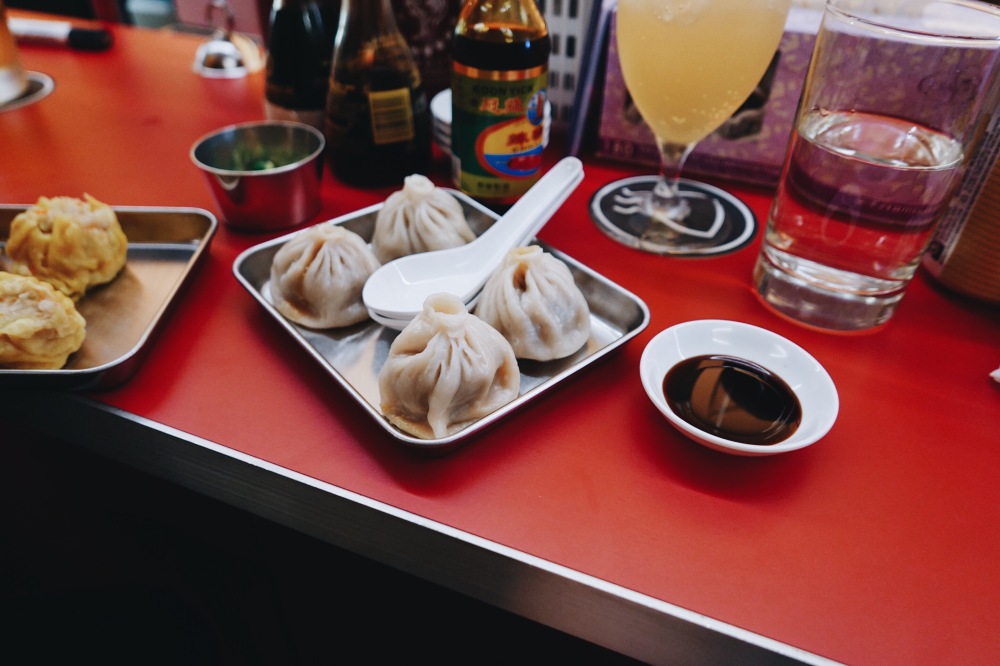 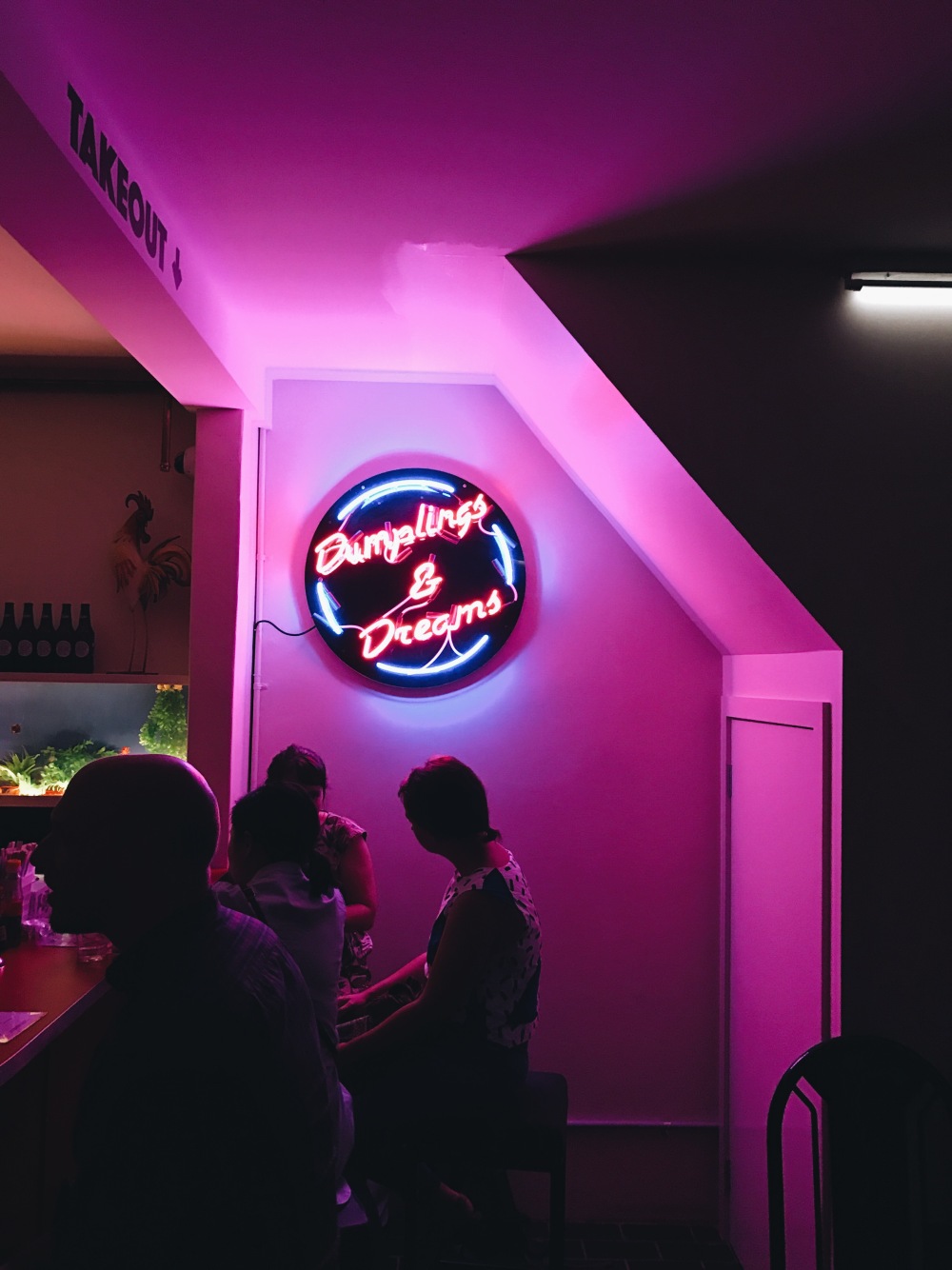 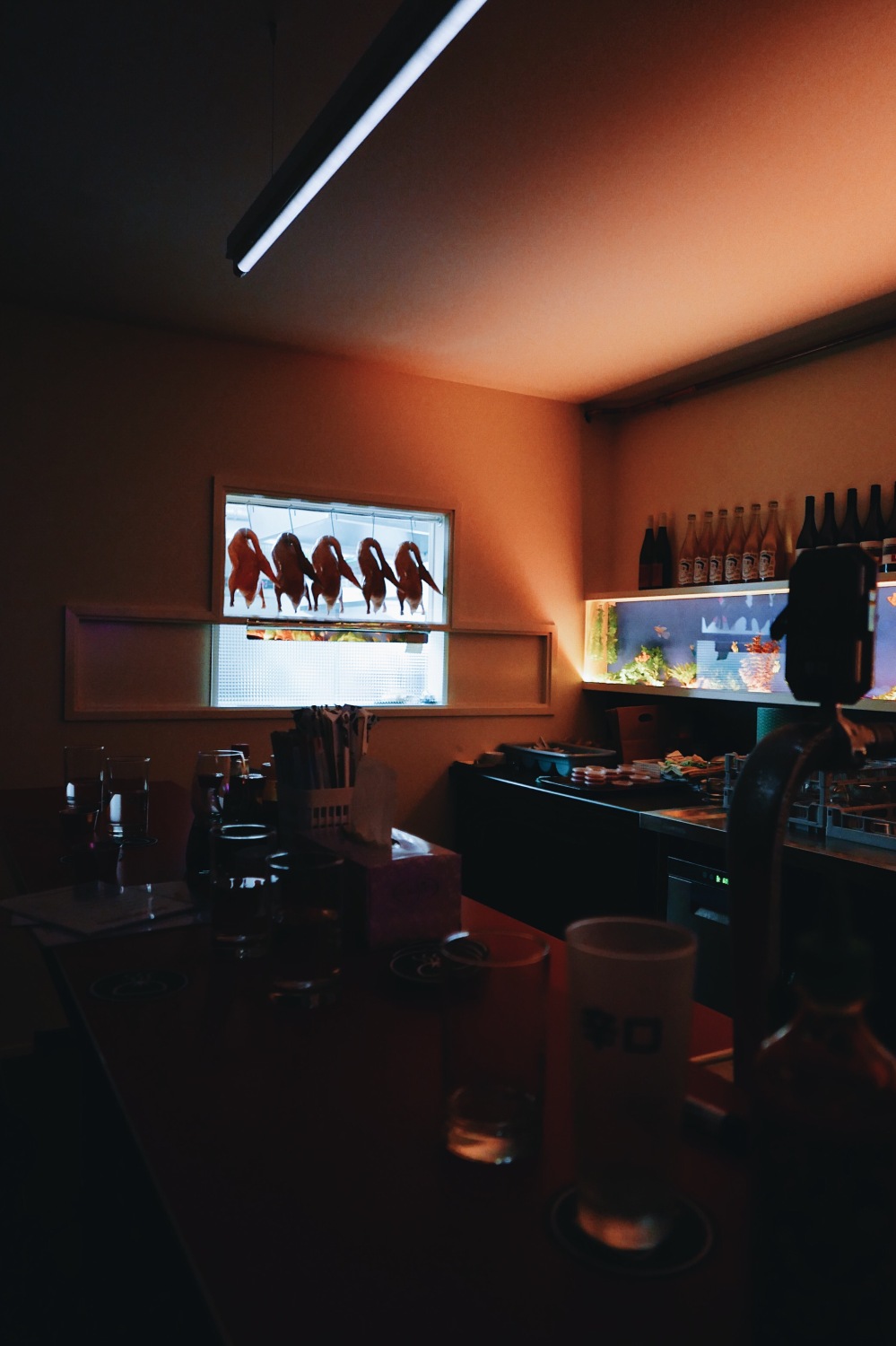